Photography with a sense of conservation awareness

South African photographer, Daniel Newton, captures a distinctive calm feeling in his images. A fresh tonal portrayal of the UAE, his images of scenery and wildlife across the UAE have a sense of lightness and serenity, while his landscapes capture the spatial depth into the distance.

Born in the UK, Dan moved to South Africa when he was a baby and spent his informative years growing up there. Fortuitously his work took him into oil and gas where he worked offshore for much of the time. He was based on ships for 6 or 7 years working 6 weeks on, 6 weeks off.

As part of his work he ended up travelling the world. His senses were showered with a multitude of cultures, a diversity of scenery and a huge spectrum of wildlife.

When on a stopover in America he bought his first camera.

Dan explains that he didn’t have too many hobbies at that time beyond exercising and he needed something to occupy his time out at sea while on a ship. “I wanted to show friends and family what I was seeing out in the wilderness of the oceans; breaching humpback whales off the northern coast of Canada, dolphins, all the birds in South America…”

With his new camera he admits, “It gave me a good reason to have something to do and master. It’s important to occupy your mind and to stimulate your being for the benefit of your mental health.”

Dan first started with sunsets out at sea. His captures since then have evolved immeasurably. He prefers soft pastel colours in his images no, for which he must go out as early as possible. This is when the light is as flat as possible and softens colours and he finds his images produce the most esthetically pleasing results. Anything after 8am in the morning is too sharp and harsh, bright for his intentions.

His job now takes him out into the desert regions of the UAE and to him it makes sense to always have his camera to hand as he is exposed to areas that are not always accessible.

He clearly has a great affinity for wildlife as a result of enjoying being out in nature. “There is a certain talent to be able to find the wildlife. It takes perseverance to learn about habitats, tracks and how to track without any impact. You need patience to wait and then find.” After a time, he explains that you can guess what will be where and at what times when you tune in to the patterns of the animals, the time of day and seasons.

Dan is a promoter of animal and wildlife conservation. By the 1970s the Arabian oryx was extinct in the wild across the Arabian Peninsula and the wildlife agencies have been trying to reintroduce them to the wild – successfully. Dan luckily knows the spots where they congregate. He enjoys off-roading and often drives out in the dunes to the pockets of habitats he is aware of, staying at a safe distance.

As he spends a lot of time in the desert – he observes the magnitude of litter that people leave behind. “There is a blatant disregard for the desert, the animals and their welfare. There are many endangered animals that have gone extinct but have been brought back only by a lot of hard work by a number of diligent and persistent individuals.”

He highlights that eco-tourism is important for the region and more awareness of conservation by educating people at a young age is the only way to spread the awareness – so that they grow up already being mindful of their environment.

Dan is developing a series of short documentary films aimed at targeting young teenage Arabs for educational purposes. He hopes that this will help raise awareness.

Dan believes that as a photographer you should experiment with every type of photography. Last year he did workshops with other photographers and explains, “It’s good to get out of your comfort zone and practice a new skill, learn how to use your equipment in different ways and capture new subject matter while absorbing from others.” He likes to experiment. Testament to this while on our Zoom call, he proudly shows the time-lapse he has set up of an apple rotting. It’s been going for 6 days. 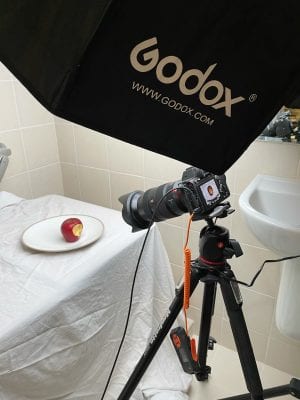 People who live in the UAE enjoy seeing locally based images. He receives the most comments on Instagram about these shots. When he explains that the images are from Al Qudra or Umm Al Quwain, they are usually surprised that these animals are on their doorstep. So he is happy to expose more people to the wildlife that surrounds them.

The comments on his macro photos delight him. His close-ups bring out the detail of snakes and lizards and even those who are afraid of them in reality enjoy seeing them in a photo. 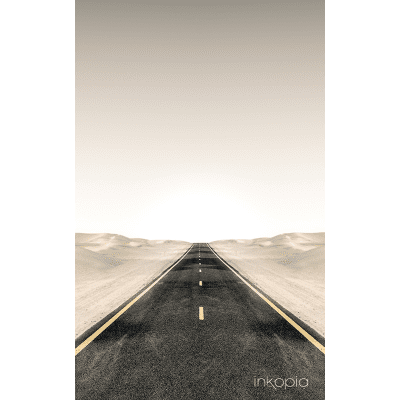 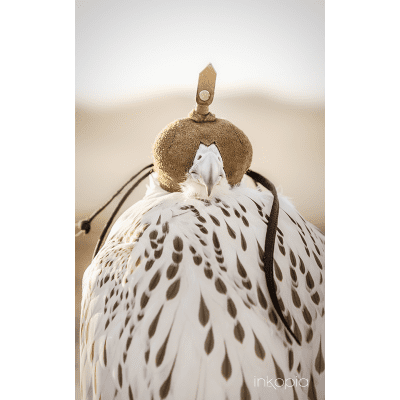 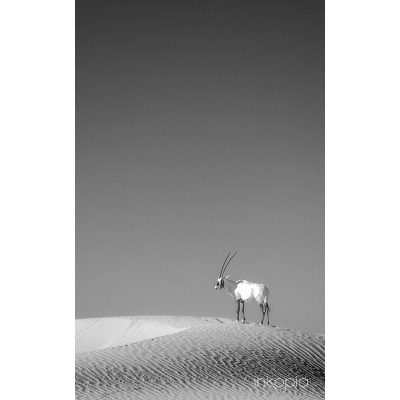